Zorlu Energy left the International Energy and Environment Fair and Conference (ICCI) 2014 with two of the Energy Awards. Aiming to support the growth and development of the Energy industry and highlight the services and contributions, Energy Awards have featured a scoring system with pre-defined, measurable criteria and assessed by reputable and competent members of the industry among applicant plants and projects. Gökçedağ RES and Kızıldere II GES projects have been assessed for energy efficiency, sustainability, social responsibility and the share of domestic resources used. Kızıldere II Plant, the largest geothermal power plant with highest capacity in a single facility in Turkey, also achieved international success through its technological and integrated infrastructure. The plant became the finalist in the “European Geothermal Innovation Award 2014” in the assessment by the European Geothermal Energy Council for criteria such as innovation, safety, unique design, low carbon emission and advanced structure in energy outputs.
Zorlu Energy received the Low Carbon Heroes Award in the II. Istanbul Carbon Summit organized on 2-3 April 2015 by Sustainable Production and Consumption Association (SÜT-D) and Energy Efficiency Association (ENVER). Therefore, our practices for carbon management, carbon markets and transition to clean energy technologies have been awarded.

The Company’s 2015 agenda received the “Golden Award” in the Hermes Creativity Awards, brand marketing materials category, which assesses the most creative and successful communications marketing activities globally, using creative design, rich content and unique messages.
Zorlu Energy received the “Golden Voltage” Award for its corporate responsibility performance in the 5th Turkish Energy Summit, which brings together the leaders of the energy industry. The summit, brining numerous domestic and foreign companies in the electricity, natural gas, petrol and LNG industries, awarded companies competing with their social responsibility projects. Considering business that respects the environment and individuals as one of its fundamental values, Zorlu Energy received the Golden Voltage Award for applying its sustainability policy, implemented with dedication, to its corporate social responsibility projects. 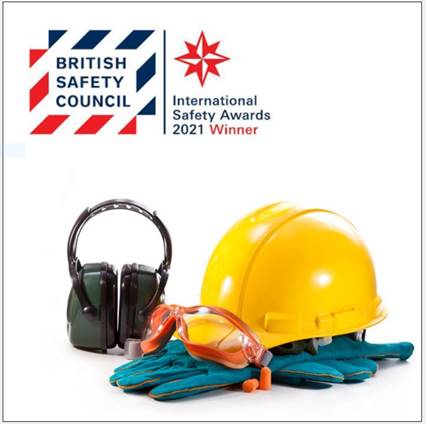 Continuing its activities with the vision of being the energy company of the future, Zorlu Enerji was deemed worthy of the first and most prestigious award in health and safety sector. The company was among the 15 companies from Turkey that won awards in the 63rd International Occupational Safety Awards organization organized by the British Safety Council.

Adopting the health and safety of its employees as one of its top priorities, Zorlu Enerji was deemed worthy of the International Safety Awards, organized for the 63rd time this year by the British Safety Council. The organization, in which more than 100 institutions from Turkey were evaluated and only 15 were awarded, once again proved Zorlu Enerji's achievements in health and safety. The company's approach to health and safety as a corporate culture and the practices that developed for controlling risks, made Zorlu Enerji stand out in the organization.

Acting beyond national legislation and obligations

Zorlu Enerji, which has implemented its policies in the field of H&S since its establishment on the basis of the participation of all its employees, supports all its stakeholders and employees, from its contractors to its customers, with trainings on H&S. In this context, Zorlu Enerji provided a total of 9578 hours of health and safety training to its 1939 employees in 2020. Developing its Health and Safety Policy with the participation of all its employees, Zorlu Enerji acts beyond national legislation and obligations by providing H&S trainings to its contractor employees. 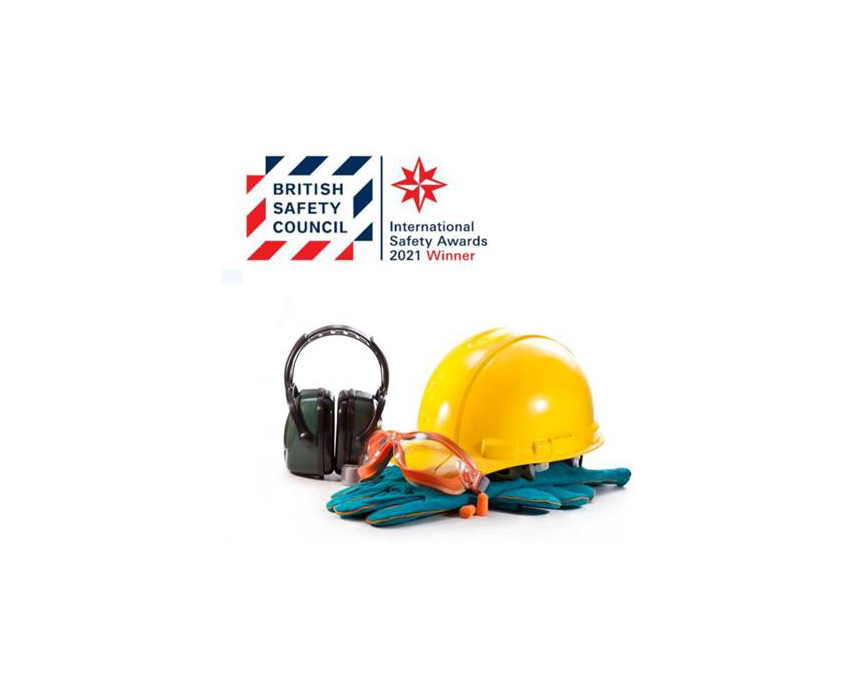